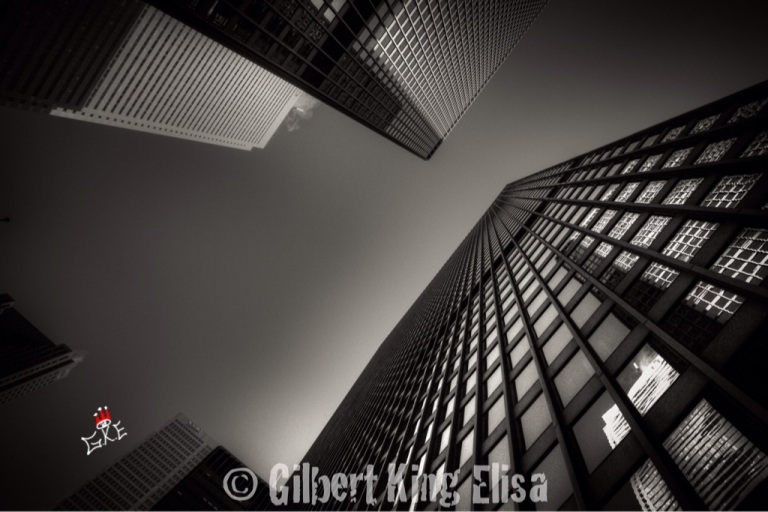 The First Nations are the various Aboriginal peoples in Canada who are neither Inuit nor Métis.  There are currently over 630  recognized First Nations governments or bands spread across Canada, roughly half of which are in the provinces of Ontario and British Columbia. The total population is nearly 700,000 people.

First Nations routinely captured slaves from neighboring tribes. The conditions under which such slaves lived were much more humane than the conditions endured by African peoples forcibly brought as chattel by Europeans to the Americas. Slave-owning tribes of the fishing societies, such as the Yurok and Haida lived along the coast from what is now Alaska to California. Fierce warrior indigenous slave-traders of the Pacific Northwest Coast raided as far as California. Slavery was hereditary, the slaves being prisoners of war and their descendants. Among Pacific Northwest tribes about a quarter of the population were slaves.

The citizens of New France received slaves as gifts from their allies among First Nations peoples. Slaves were prisoners taken in raids against the villages of the Fox nation, a tribe that was an ancient rival of the Miami people and their Algonquian allies.  Native (or “pani”, a corruption of Pawnee) slaves were much easier to obtain and thus more numerous than African slaves in New France, but were less valued. The average native slave died at 18, and the average African slave died at 25  (the average European could expect to live until the age of 35