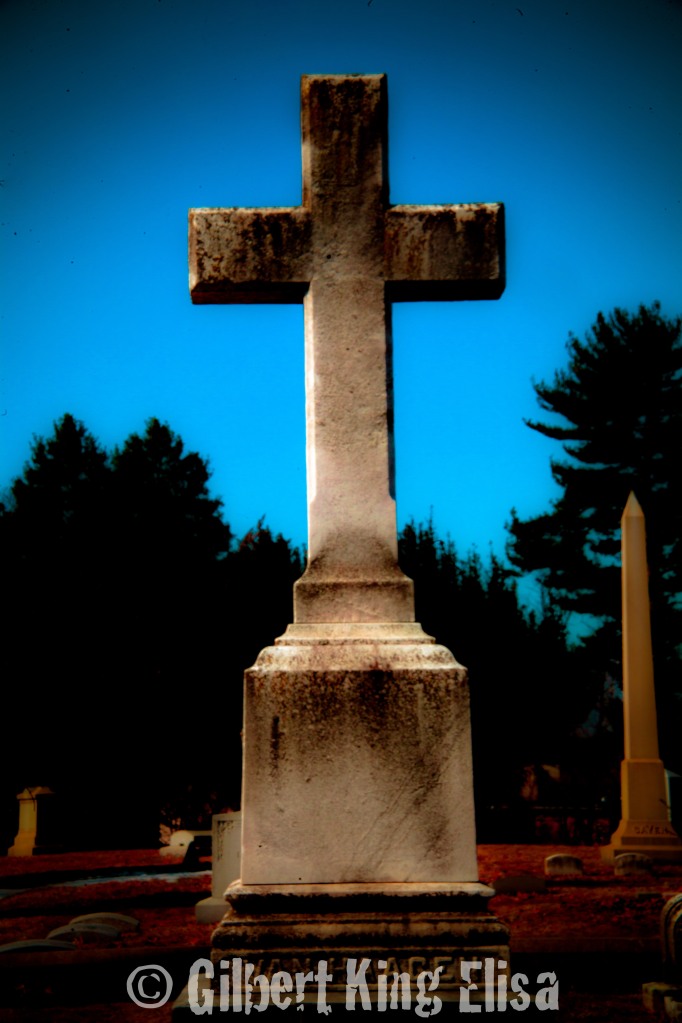 Born of a virgin, Isis. Only begotten son of the God Osiris. Birth heralded by the star Sirius, the morning star. Ancient Egyptians paraded a manger and child representing Horus through the streets at the time of the winter solstice (about DEC-21). In reality, he had no birth date; he was not a human. Death threat during infancy: Herut tried to have Horus murdered. Handling the threat: The God That tells Horus’ mother “Come, thou goddess Isis, hide thyself with thy child.” An angel tells Jesus’ father to: “Arise and take the young child and his mother and flee into Egypt.” Break in life history: No data between ages of 12 & 30. Age at baptism: 30. Subsequent fate of the baptiser: Beheaded. Walked on water, cast out demons, healed the sick, restored sight to the blind. Was crucified, descended into Hell; resurrected after three days.

the word “Christ” comes from christos, a Greek word meaning “anointed.”  It is the equivalent of the word mashiach, or Messiah, in Hebrew. So, to be the Christ, or Messiah, is to be “the anointed one of God.”

In Judaism, “messiah” originally meant a divinely appointed king, such as David, Cyrus the Great or Alexander the Great. Later, especially after the failure of the Hasmonean Kingdom (37 BC) and theJewish–Roman wars (AD 66-135), the figure of the Jewish Messiah was one who would deliver the Jews from oppression and usher in an Olam Haba (“world to come”) or Messianic Age.