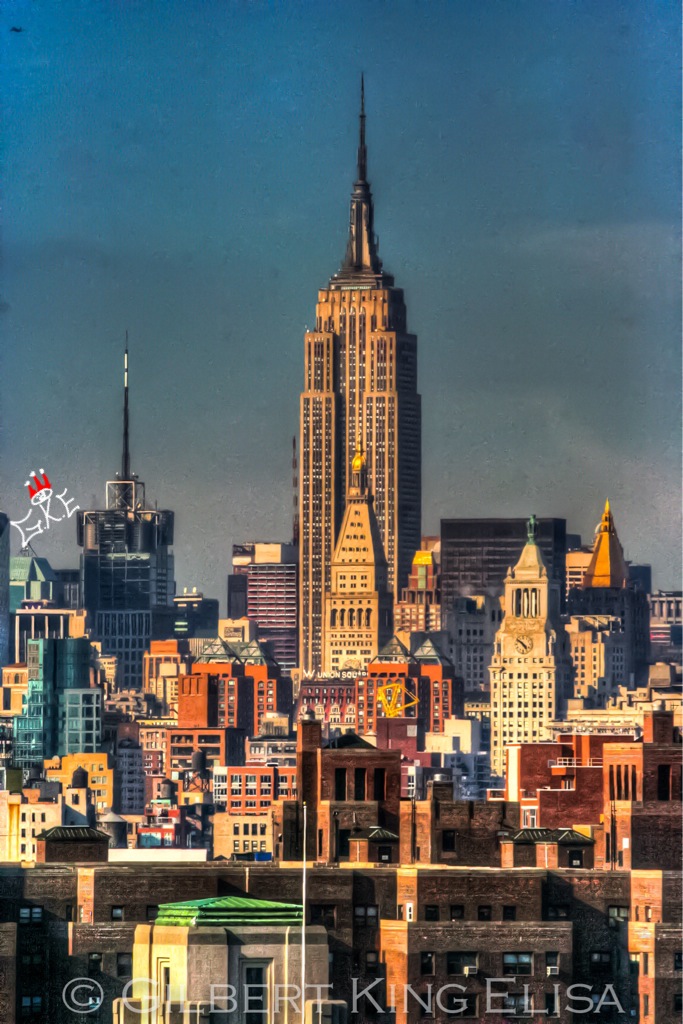 Following the September 11 attacks in 2001, the Empire State Building was again the tallest building in New York (although it was no longer the tallest in the US or the world)

Its name is derived from the nickname for New York, the Empire State. It stood as the world’s tallest building for nearly 40 years, from its completion in early 1931 until the topping out of the World Trade Center’s North Tower in late 1970.