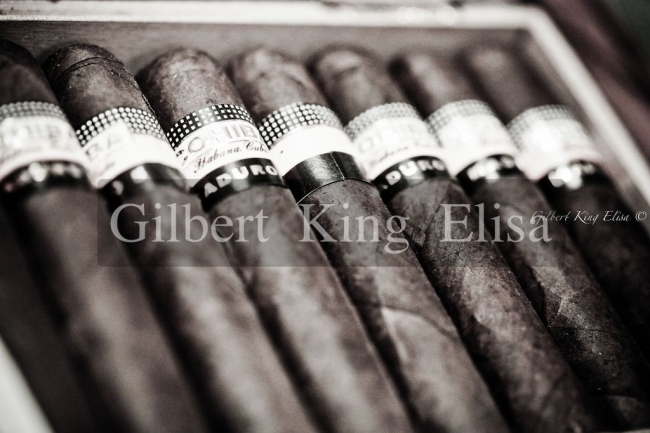 The name “Cohiba” is derived from the Taino word meaning “tobacco”.  Established in 1966  Cohiba is a premium brand cigar made in Cuba by the Habanos S.A. company run by the state.  In it’s early days they supplied exclusively to Fidel Castro, and other high level officials in the Cuban government, until 1982 when it began available commercially.  Other countries like the Dominican Republic, Nicaragua and Honduras have released imitation versions of Cohiba but non are affiliated with Cubatabaco, Habanos S.A.